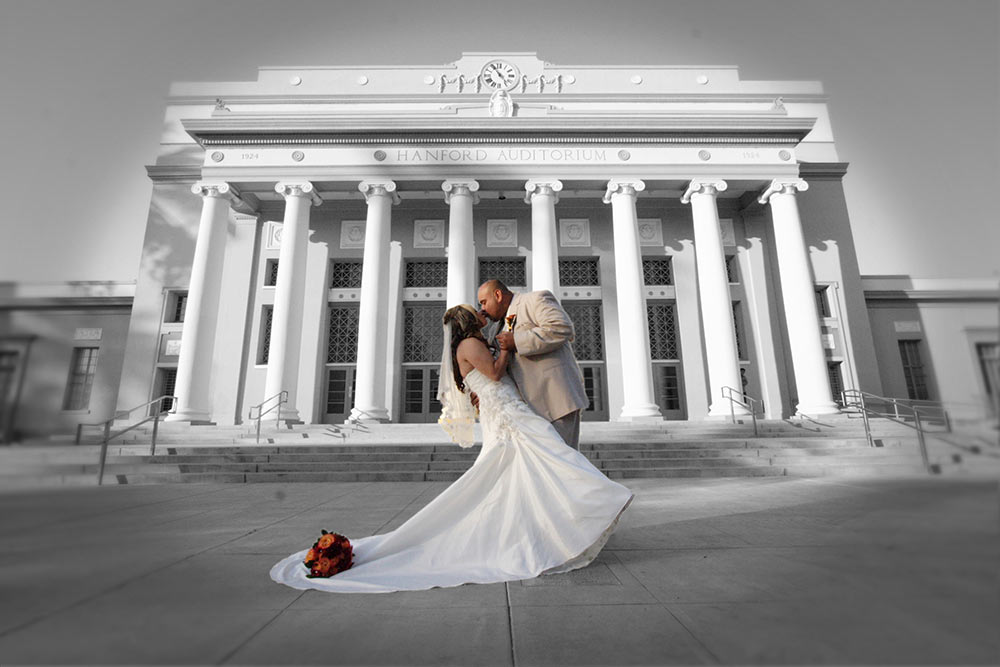 I have got a few emails lately from prospective clients wanting to know if I retouch my wedding images,  so I thought I would write this blog post going into what the term retouching means, at least to me,  and then get into what the terms photoshopping, and creative editing entails.  But, before we get into the post-processing end of things, let’s start at the   when the photo is taken.

There is a process that I go through when I take a photo, be it in the studio or outside on location.  I want to create the best image in the camera that I can. If I am shooting outdoors, I choose the best time of day and the best location to suit my subject. A park or urban scene that gives a look we are after,  I then select the lenses and set the exposure to provide me with the best image right out of the camera.

Once I have that file, I can then take a look at it and see if it needs any post-processing work on the computer. Many photographers do a lot of post process, and for some, this is because they didn’t get it right in the first place.  After shooting film for so many years, my grasp of the technical side of photography has become intuitive. I don’t just set the camera on auto and hope that it all works out.

In the days of film, when there was no such thing as post-processing to save us, we either got it right at the camera, or you came back with nothing usable.  But that does not mean that my images can’t be improved with a little retouching and creative editing

Retouching and Photoshopping: The term retouching implies that we can improve on the original image by touching it up, but that the touch-ups would not be immediately noticeable to someone looking at the picture. So if you have a zit on your face and I get rid of it on the image, I have retouched that and no one but you would ever know. It looks natural.

If, on the other hand,  I have shot the photos in a location where there was something distracting in the background, say the front yard of a home where there is a garden hose in the background that we can’t get rid of,  we can “photoshop”  that out of the final print and no one would ever know.  This is just all terminology here.  In both of the above instances, we have done the same thing, we have got rid of the zit and the garden hose, but I refer to the zit removal as retouching because it involves the face of the person and calls it photoshopping when I refer to the removal of the garden hose. You can call it what you want; it’s all the same.

In both the above examples, things have been altered from the original images, but if you were to look at the photo after the editing is done, there would be no outward signs of it.

Creative Editing: So what is a creative edit? A creative edit is a photo that is obviously manipulated, that the color has been altered. Maybe some of the colors have been taken out, or other aspects of the picture are changed. I could talk about this for several paragraphs, but the best thing would be to show you some examples. We have all seen these and most of us have done some ourselves via our phones apps where you can just select a look and hit the button, and now you have something that is obviously altered.

Many times this can make a purse out of a sow’s ear, or in other words, it can make a bad image good. If you shot something that doesn’t look so good then just do a little creative editing and bingo, a good photo. Retouching: Without seeing the original, you would not know that the photo on the right has been retouched.

So back to the answer to the question of whether I retouch my wedding images.  Yes, we do, we will do any obvious photoshopping before we post the preview files to the cloud, about two weeks after your wedding. We will also do some creative edits to some of our more favorite images. We do want to make a few wow photos right off the bat. If you have a book or album in your packages (and all of our packages except the basic have them) we will go through the prints you ordered for the book again to do any cropping and editing to make the book pop.

So there you have it, retouching, photoshopping and creative editing explained.