Set in the foothills of the Sierra Nevada Mountains at the entrance to Sequoia National park the White Horse Inn offers a beautiful woodland setting. With a waterfall at the altar, the Kaweah River rushing by at your feet every season offers beautiful images. It’s my favorite place to photograph a wedding.   The staff is attentive and the food is always exemplary. From the waterfall where most couples get married to the pond and walkway, there are so many spots for beautiful photos at the White Horse that it’s no wonder that I chose it for my wife Javonna’s and my wedding back in 2011.

We are a recommended vendor 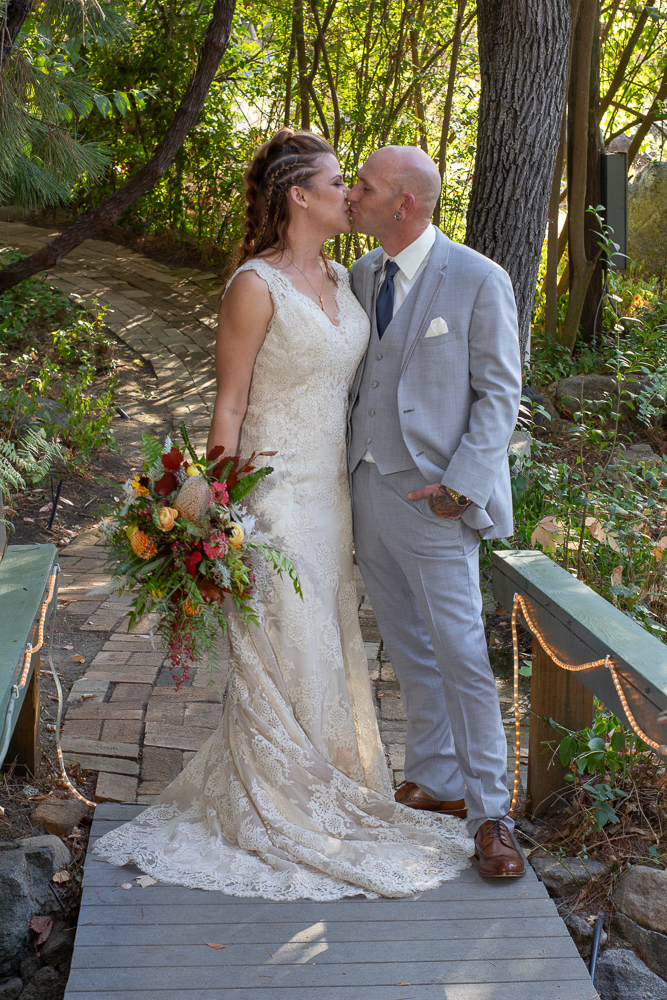 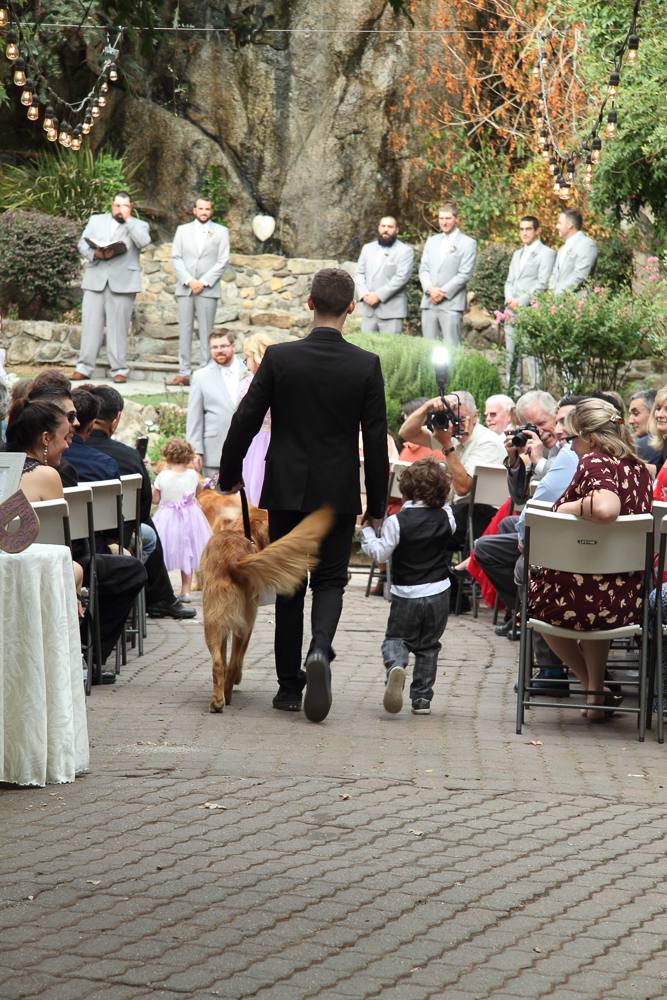 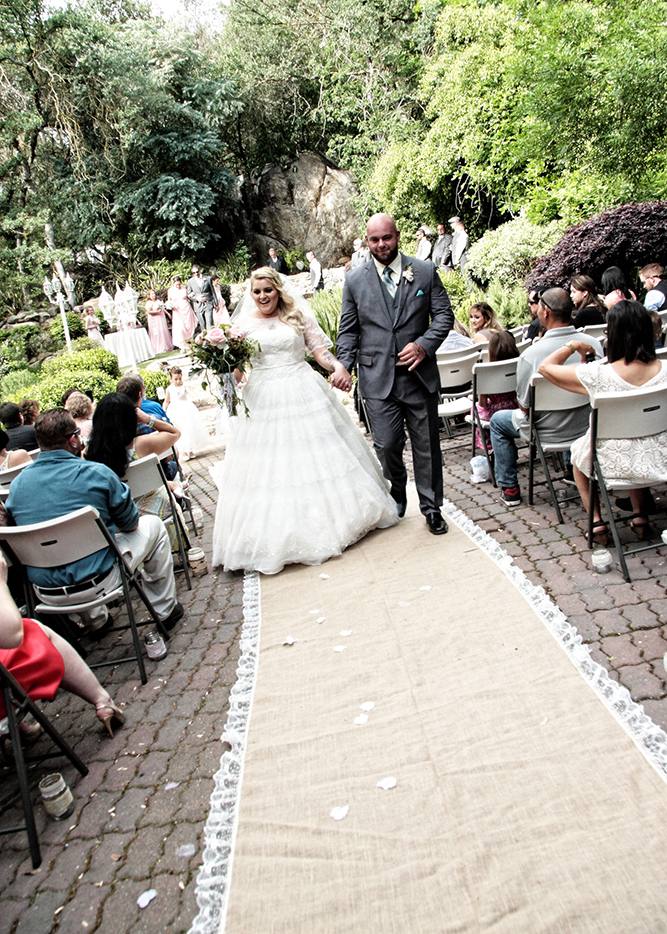 Check Out Our Packages and Prices

My history with the White Horse Inn goes back to the late 80s when Gary and Jeanie White began hosting weddings at their restaurant. At that time, they did not have the waterfall. Ceremonies took place on the lower deck, where DJs or bands now set up. Over the years, they went from one of the area’s favorite restaurants to one of the premier wedding venues in Tulare County.

In 1998 they closed the restaurant and became an event venue exclusively. But it has not been all fun. On December 21, 2013, a fire burned through the old restaurant building that had become a Three Rivers landmark. Now rebuilt, the new hall allows them to hold events year-round, and offers a place to go should the weather turn bad.

Gary and Jeanie sold the venue in late 2019 but it still holds a place in their hearts. The new owner plans on carrying on the tradition of service into the future.

roydresselphoto.com uses cookies to track visits to our website and give you a better experience, we do not keep any personal details. Ok